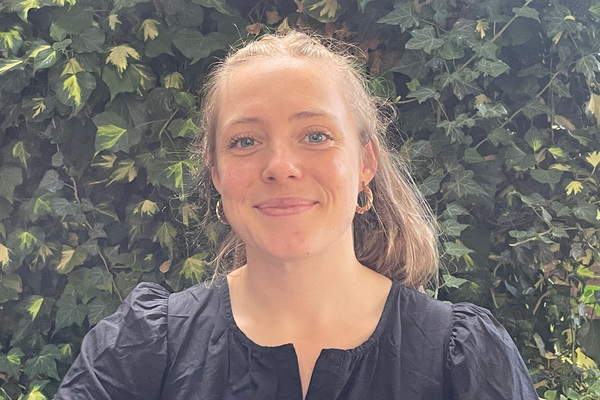 Connie joined the Academy of Urbanism as Programmes Coordinator in April 2022, having previously worked at the Urban Design Group. Before that, she held an assortment of creative, urbanist, and childcare roles that included a stint in Asturias, Spain and another in Chile’s Los Lagos region. Now firmly back home in London, she can be found buried happily in events and communications at the Academy’s office, talking her colleagues’ ears off on matters they didn’t ask about, or down the road at Pret. She joined the team just in time for Congress in Belfast, and was responsible for the 2022 Urbanism Awards Ceremony which took place on London City Island.

Away from the Academy, she’s likely to be at the theatre, cooking for friends, or walking a journey that anyone sensible would use TfL for.