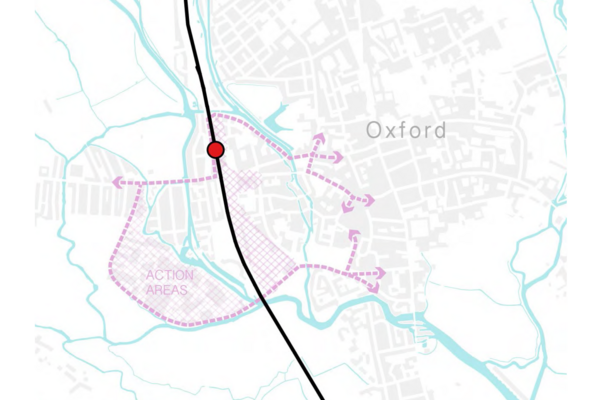 This report of a workshop held at the Said Business School and Nuffield College on March 16th sets out the main conclusions and proposals with regards to Oxford Central West, as key under-developed part of Oxford's city centre.

The event was organised by Oxford Civic Society (OCS) and The Academy of Urbanism (AoU) and brought together local stakeholders and was assisted by Academicians.

While most people agree on how bad Oxford Station and surrounding areas are, and some can see the wasted opportunities, few know how to get somewhere better from where we are now!

At a workshop in March organised jointly by Oxford Civic Society (OCS) and the Academy of Urbanism (AoU) a wide range of stakeholders showed an enthusiasm to work together and to think differently, which included drawing inspiration from other comparable places on the Continent as well as in the UK.

There has been no shortage of studies in the past, including different proposals for what a new station might look like, but until now no-one has been able to look at the wider area because ownership was so fragmented and there was little collaboration. Previous events organised by OCS under the banner of Oxford Futures have set out an ambition for how Oxford might grow sustainably in ways which could address some of its problems, like a chronic shortage of affordable housing and the worst traffic congestion in the South East.

The timely ‘Vision for Oxford Central-West’ event on March 16th 2016 showed that the old Parish of St Thomas offers space to enlarge the city centre to service a greater Oxford. If it is developed imaginatively it can help provide affordable housing, generate better jobs, solve transport problems, help reduce pollution and improve the quality of life for all. This will not be achieved without many years of effort. The redevelopment of the 200 acres (80 hectares) around Oxford Station could therefore be the catalyst for a new phase of planned growth similar to the extensions to North Oxford when dons were allowed to marry in the 19th century. It could be a crucial part of resolving the city’s traffic problems. It seems to the organisers that a Scenario for ‘smarter growth’ could involve the following stages. 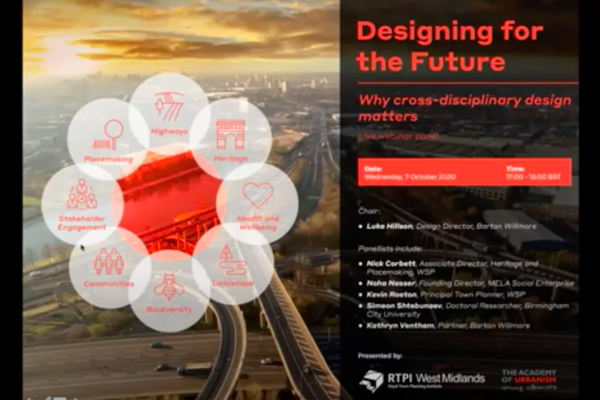 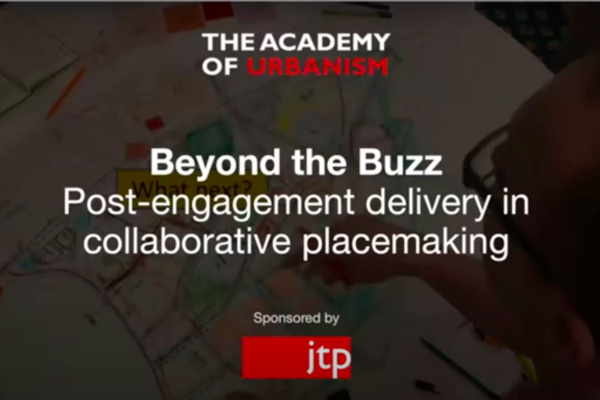 Beyond the Buzz – Post Engagement Delivery in Collaborative Placemaking 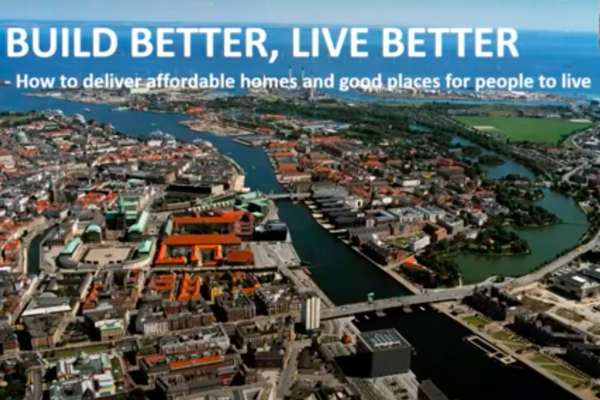