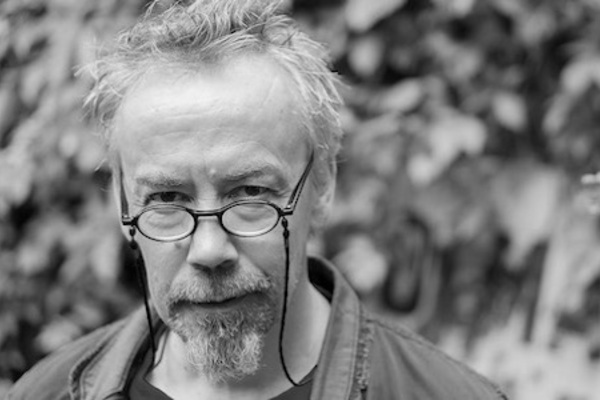 About Board David Rudlin

David is a director of URBED, past Chair of the Academy of Urbanism and Honorary Professor at Manchester University. In 2014 he was the winner of the Wolfson Economics Prize and has recently published his third book Climax City written with Shruti Hemani through RIBA Publishing.

He is chair of the Nottingham Design Panel and writes a monthly column for BD Magazine. A planner by training. he joined URBED in 1990 having worked for Manchester City Council on the redevelopment of Hulme. At URBED he has worked on major projects across the UK including the award winning New England Quarter in Brighton and Trent Basin in Nottingham as well as the Greater Manchester Spatial Framework.

His previous book Building the 21st Century Home was published in 2009 by Routledge. He has also co-authored with Rob Thompson and Sarah Jarvis Urbanism (2016) for the Academy of Urbanism also with Routledge.