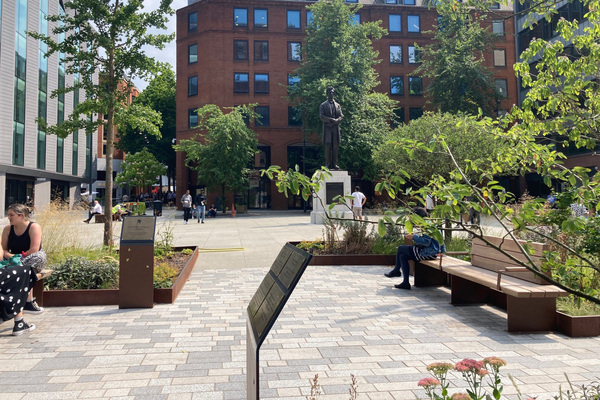 The Urbanism Hours are virtual lunch time events that explore a given theme through two presentations and a Q&A.

This Urbanism Hour was originally scheduled for Friday 31 March 2023. 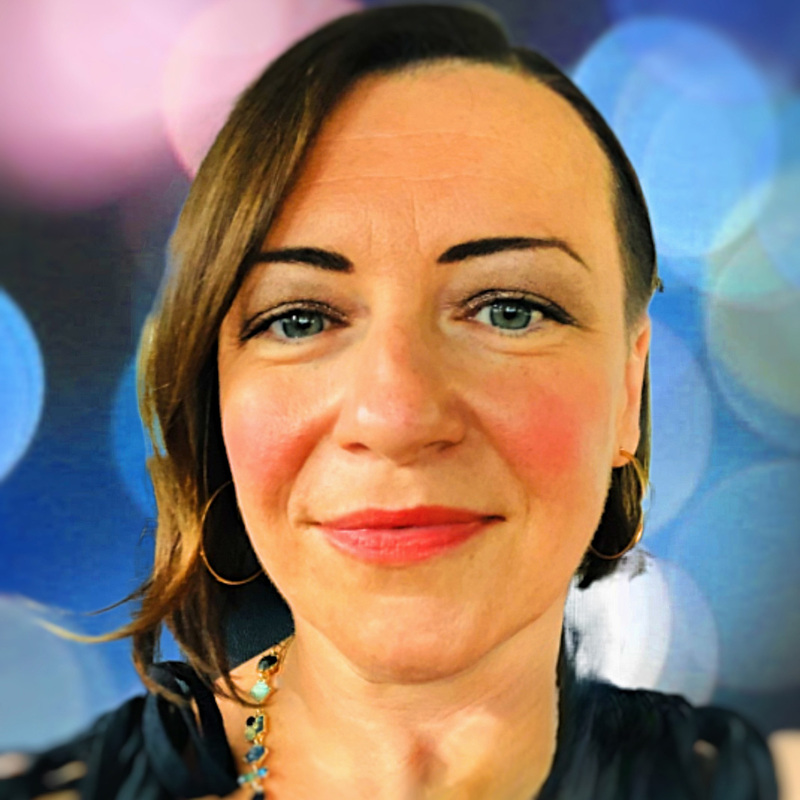 Liane has been a consultant and writer on urban sustainability for over twenty years. Her focus is on the social future of cities and how we live in and experience urban space. She writes about the social city and “Considerate Urbanism”: a movement, mindset and method for more considerate urban experiences, futures, and behaviours to emerge for people and planet. Liane specialises in building positive social outcomes from the built environment. She advocates collaboration and growing authentic leadership through the global women’s platform she founded called Urbanistas. Liane is a member of the Mayor of London’s Infrastructure Advisory Panel, High Streets Task Force Expert, and a Design Council Built Environment Expert. 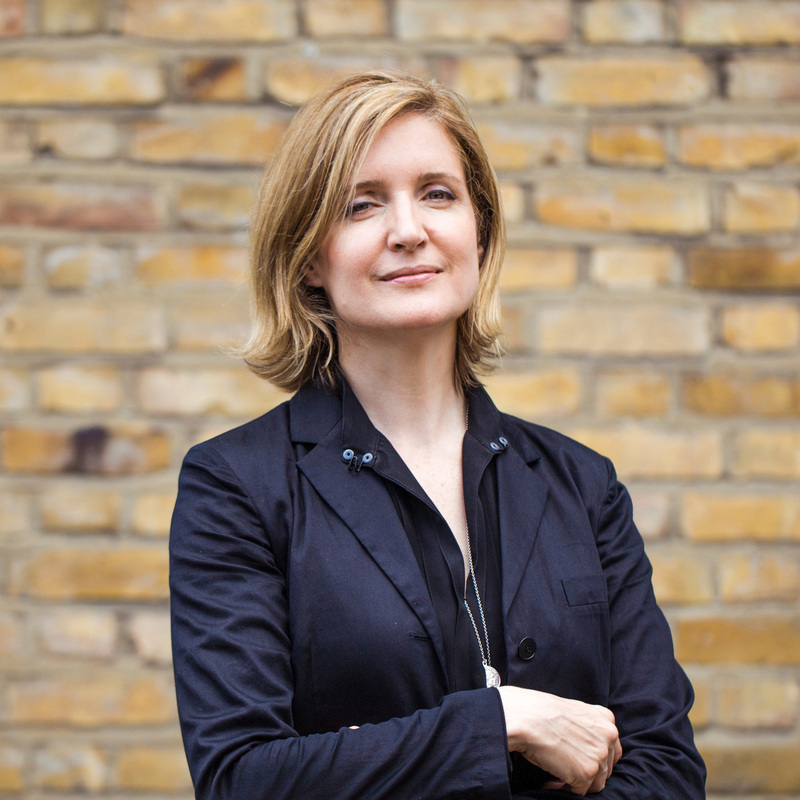 Deborah is a Founding Director of the architecture, urban design, and spatial research studio DSDHA. Blurring the boundaries between infrastructure, landscape, architecture and art, the studio’s work is the result of extensive dialogue with communities, as well as stakeholders and collaborators, to deliver projects that have the broadest impact – recent and ongoing urban scale work includes the redesign of the public realm around the Royal Albert Hall, the public realm framework for the West End including the reimagining of Tottenham Court Road, and Exchange Square – a new park for the City of London above Liverpool Street Station.

Much of Deborah’s current work is concerned with democratising architecture, having set up the Jane Drew Prize in Architecture, and she is a Trustee of the London School of Architecture, of which she was a Founding Director.

This event is virtual and will take place via Zoom. The link will be sent to ticket holders in advance of the event.