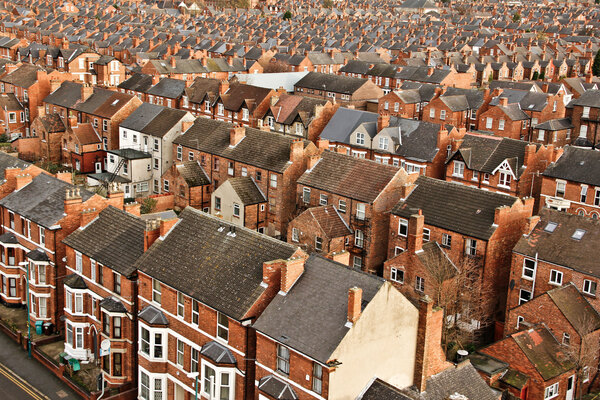 Zero Carbon Ready? How the housing sector must respond to COP26

Delivering net zero through re-use, retrofit, and reconfigured neighbourhoods
20 Oct 2021 9:00am to 5:00pm

View the presentations from this event in our Resources section

Following on from the 2019 UNECE Glasgow Conference on City Living and events in 2020, The Academy of Urbanism continues its housing series with a conference exploring reuse as a means to deliver net zero homes and the wider role that reconfigured neighbourhoods and community-owned social housing can play towards 2050 carbon goals.

With the annual Conference of the Parties rapidly approaching, what’s different this year, according to the hosts, is that this is the world’s best last chance to get runaway climate change under control. International scientific consensus says that to prevent the worst of climate damages, global net human-made CO2 needs to fall by a daunting 45 per cent from 2010 levels by 2030, reaching net zero around 2050.

But as countries ramp up their commitments – indeed the UK and Ireland are now both on a legally-binding path to becoming net zero by 2050 – the question is how we turn abstract agreements into practice, and particularly in the energy-thirsty residential housing market.

While new housing is being reformed through policies such as the Future Homes Standard in the UK and Nearly Zero Energy Buildings across the EU, the vast majority of buildings that will exist in 2050 have already been built – estimated at 80 per cent in UK. Therefore, if net zero ambitions and climate protection are to be realised, existing homes and places have a significant role to play.

Join us for this one-day conference to find out how Net Zero is being framed by policymakers and analysts, how retrofit and reuse are being used across Europe and Ireland to tackle the carbon challenge, and what wider challenges lay ahead to achieving these planet-critical goals.

We will explore how to reimagine neighbourhood components for a low carbon future and, using the COP26 host city as a key case study, Glasgow’s commitment to community-owned social housing as a model to meet climate goals whilst providing other elements for healthy, equitable living.

Finally, we will use this conference as an opportunity to revisit two key documents: The AoU’s Urbanists Declare and the Glasgow Declaration on City Living, the latter which was conceived at the 2019 conference.