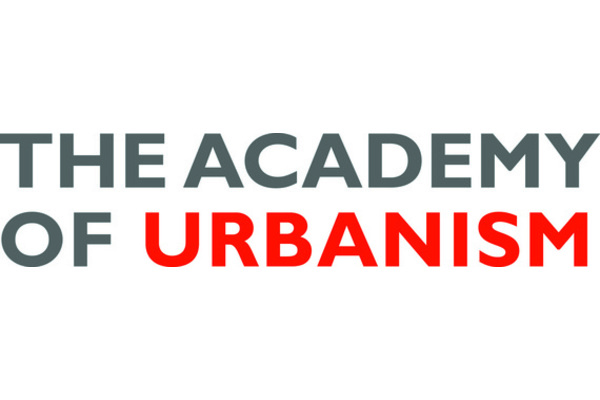 In memory of John Thompson 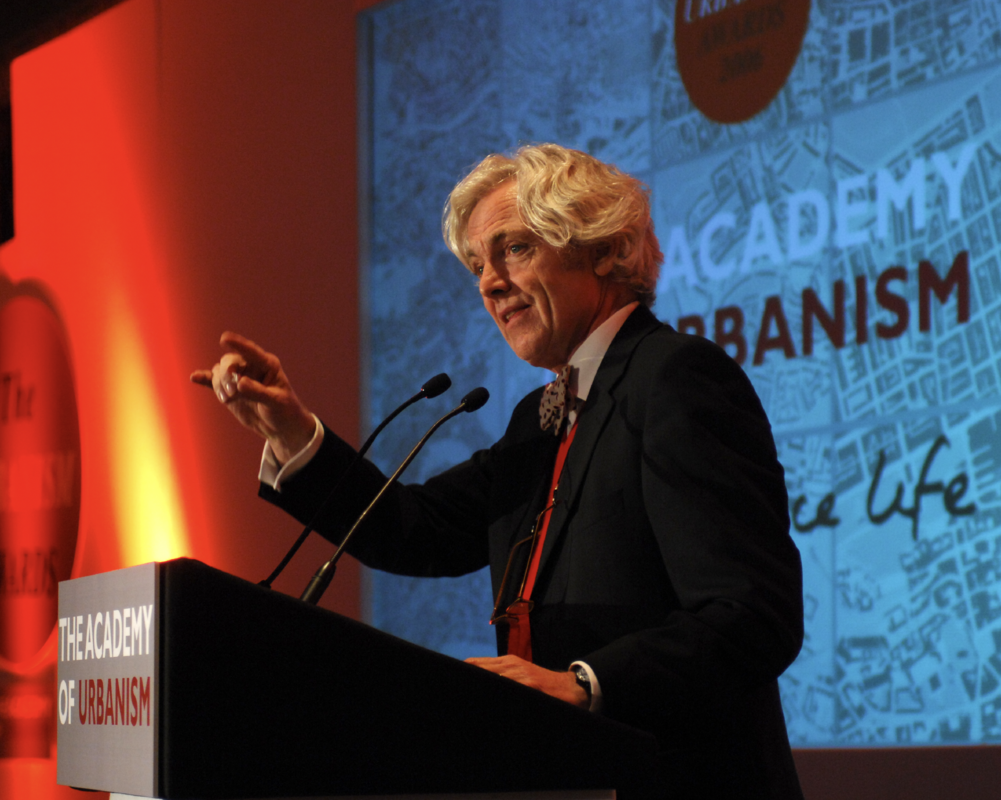 The membership and staff of The Academy of Urbanism are hugely saddened to learn of the passing of our Honorary President and Founding Chairman, John Thompson, after a long illness.

John was hugely instrumental in both the establishment and direction of the Academy in its early years. Indeed, without his vision, tenacity and leadership it is difficult to see how we would be where we are.

John set the tone, ambition, and even the style of the Academy from the outset, in our events, Awards and Congress activity. John continued to be actively involved after stepping down from the Chair in 2010, and even after his illness was diagnosed in 2015.

‘we have lost an exemplary urbanist whose passion for great placemaking lit a spark among so many of us. Thanks John, for the inspiration and leadership over many years’.

‘This is an extremely sad time and our sympathies go out to Nova and the family, as well as to John’s JTP colleagues. The Academy is one of John’s great legacies, which we have a duty to sustain and enrich. The whole Academy mourns the loss of a great urbanist, leader and friend.’