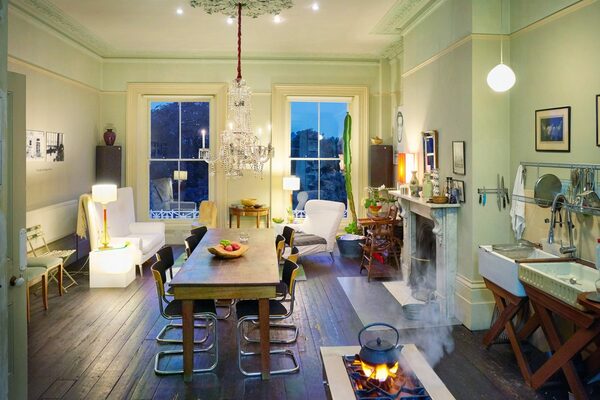 Welcome to the slightly belated October 2022 edition of Here & Now, the Journal of The Academy of Urbanism. 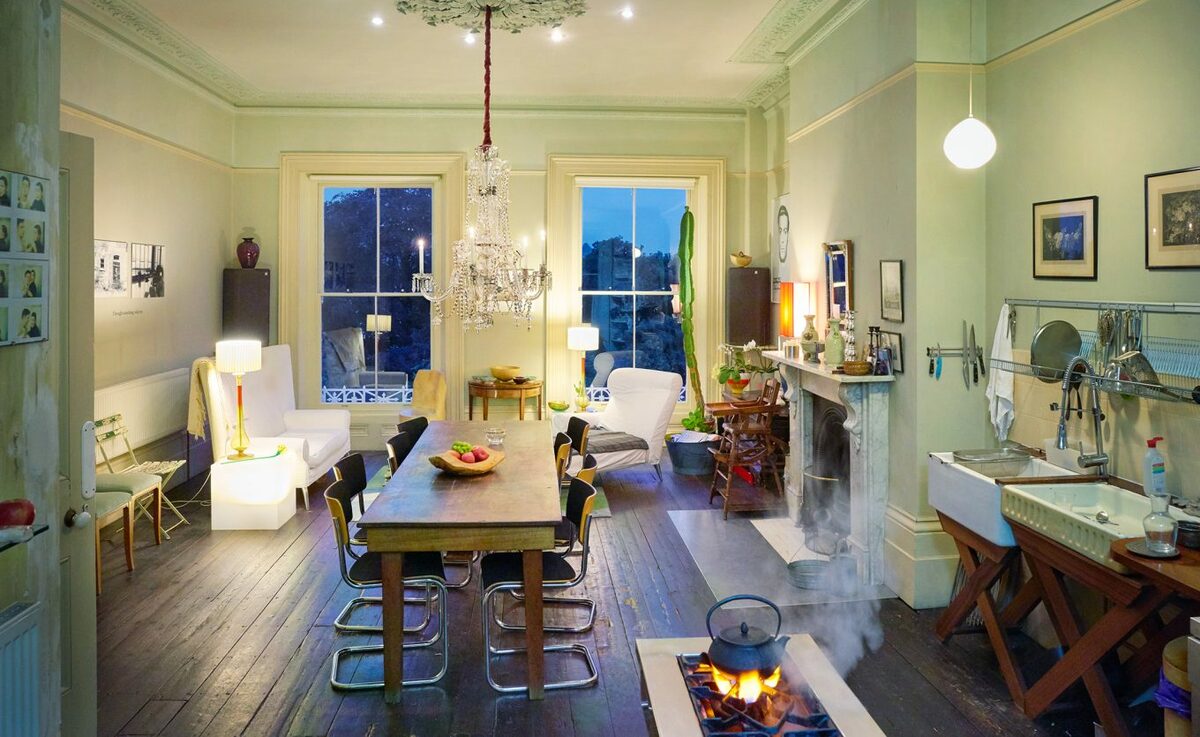 We lead with an article by Joanna Jones describing how she has created an urban salon in her home in Dover. In another article Ombretta Romice, David Rudlin and Husam Al Waer seek to define urban design and argue that it should be a profession. Shane Quinn and Connie Dales report on their visit to Placemaking Week in Pontevedra, Nicholas Falk suggests some reading for the new prime minister along with more grumpiness from C.Gull and a review of the history of architects and social housing from the Urban Idiot.

All this plus another bumper crop of ARTplaces and MyPlaces curated by John Mullin.

A Place for the Salon in Urbanism
When you arrive in a new place to live, what do you do? Joanna Jones described how she turned her own home in Dover into a salon and urban room.

Time for Urban Design
Our ongoing inability to create good places is, at least in part, a failing of urban design. Ombretta Romice, David Rudlin and Husam Al Waer argue that we need to redefine what we mean by urban design and recognise it as a distinct profession.

Stand and Deliver
At a time of political turmoil Nicholas Falk suggests some reading for the new Prime Minister but laments that that much of it says nothing about cities and urbanism.

C. Gull: Something the Matter with Glasgow
On a sunny day in Glasgow C. Gull finds little to be grumpy about on a visit to the new Burrell Collection but the same could not be said of Hill House Helensburgh...

THE URBAN IDIOT: Architects and Social Housing
Why is it that best intentions and high ideals often end badly in the built environment? Revisiting on of his early columns, that only ever appeared in print, the Urban Idiot asks why architects insist on reinventing housing.

The AoU Journal is sponsored by Space Syntax