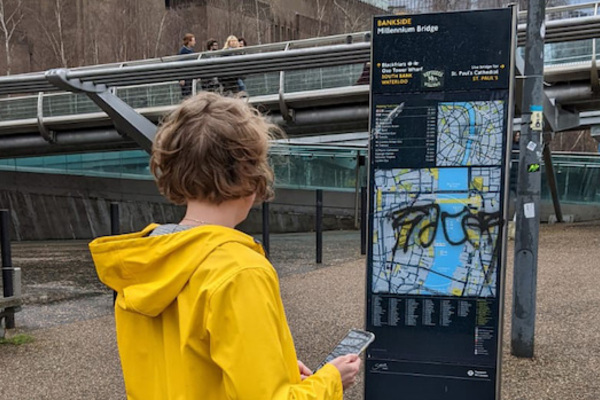 This month Cécile Poullain and Pauline Niesseron ask whether you can survive in a city without your smart phone. James Gross interviews Toby Lloyd, Chair of the Commission into Prosperity and Community Placemaking, on the publication of the Create Streets Foundation’s report ‘No Place Left Behind’. Meanwhile Andreas Markides wonders about the power of greed in shaping the built environment.

This edition also includes an important announcement on changes at the AoU from our Chair Andrew Burrell.

All this plus three more MyPlaces and two new ARTplace curated by John Mullin.

Can you survive in the city without your smartphone?
As part of the YU Small grant scheme Cécile Poullain and Pauline Niesseron have explored how smartphones influence our ability to perceive our urban environment.

The Importance of Markets
Following the AoU's successful markets event on 27th January one of its co-organisers Anwar Akhtar describes how his time as a youth, working on market stalls in Manchester shaped who he is.

No more Levelling Down
As the government launches its Levelling Up white paper, John Montgomery argues that many towns and cities will only survive and thrive if they succeed in growing industries, business, jobs and wealth.

The Levelling Up White Paper
Much of the coverage has focussed on the 12 missions while the supporting document has been mocked for its historical references, but argues Dr. Nicholas Falk, it contains a huge amount of good analysis.

MY OWN VIEW IS: Greed
Having explored urbanists’ relationship to Happiness in a previous issue, Andreas Markides turns his attention to a darker force that shapes our cities – Greed.

The AoU Journal is sponsored by Space Syntax 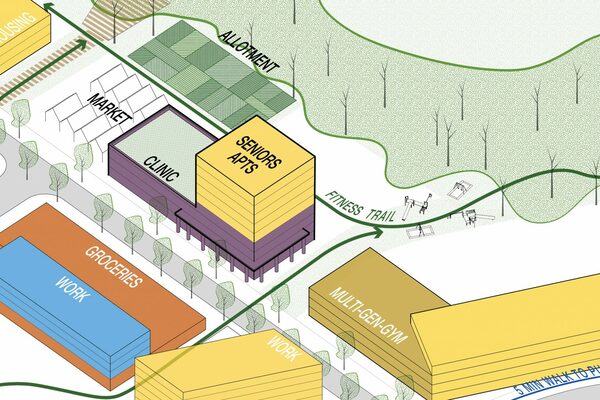