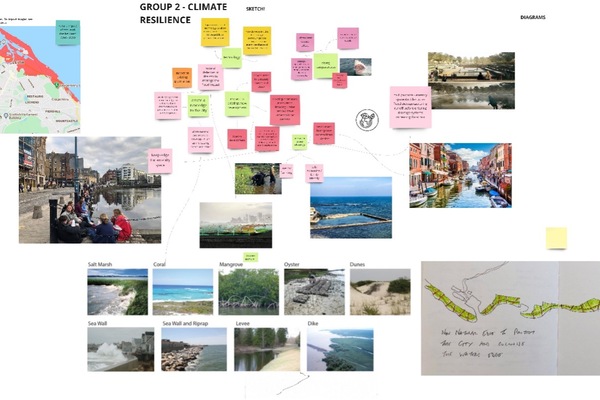 The Academy’s 2021 Edinburgh Congress, which took place 16-18 June 2021, incorporated a live design sprint to help the city consider its future relationship with the sea. The sprint was run by Urban C:Lab, a programme initiated by Buro Happold to explore emergent disruption in the built environment. The report below from the Urban C:Lab team shares some early findings from the sprint.

Buro Happold Urban C:Lab, in collaboration with our sprint partners, The City of Edinburgh Council and The Academy of Urbanism Young Urbanists, recently hosted a hugely successful online Design Sprint exploring the future of Edinburgh’s coastline and the city’s relationship with the sea. The sprint saw 50 attendees, consisting of Buro Happold employees, as well as representatives from other organisations and institutions, including the City of Edinburgh Council, 7n Architects, Reiach & Hall Architects, OMA, Henning Larsen Architects, Scottish Futures Trust and UN Habitat UEF.

Despite Edinburgh’s proximity to the sea, it is not often thought of as a coastal city, with the city’s identity more closely linked to the historic Old Town, the Castle, and the Fringe Festival. This sprint sought to rethink Edinburgh’s relationship with the Sea, utilising the opportunities and addressing the challenges that its coastal position offers.

The two-day virtual sprint first explored what the ideal scenario for a coastal city is, asking participants for blue-sky thinking and radical ideas across eight themes:

The second stage of the sprint looked more closely at Edinburgh’s context, exploring the city’s historic development and the challenges and opportunities of the city today.

Groups were then tasked with applying their blue-sky thinking to sites at different scales across Edinburgh, Scotland, and the wider Nordic region, considering how their ideas could be practically implemented. The sprint produced some bold, ambitious and sometimes radical ideas, with proposals including turning Edinburgh’s ring road into a canal, creating a Nordic Float Festival, and even connecting Edinburgh and Glasgow – and the North Sea and Atlantic Ocean – to create one super-city!

Buro Happold will publish a report with the outcomes of the sprint in the coming weeks. 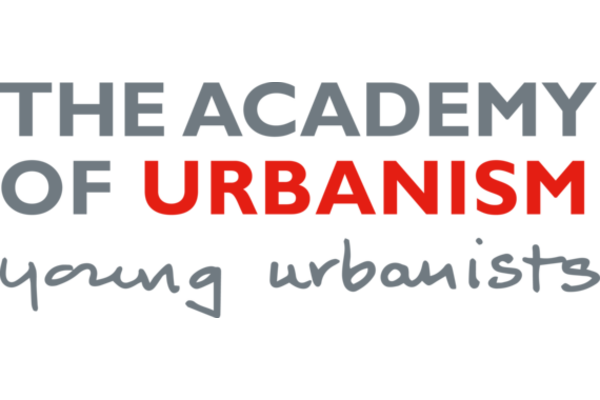 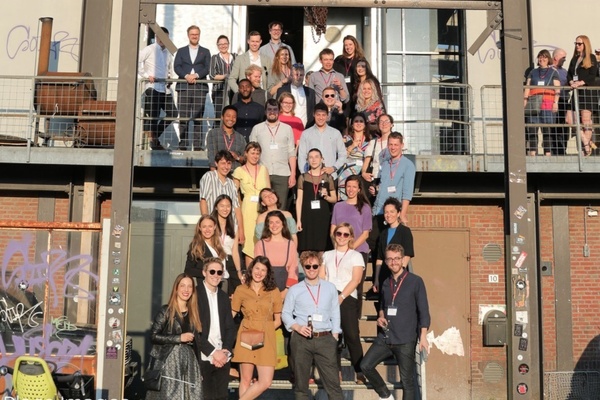 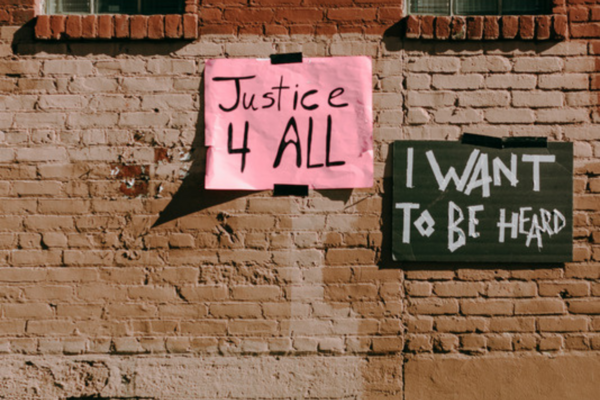 Book now for our next YU event!