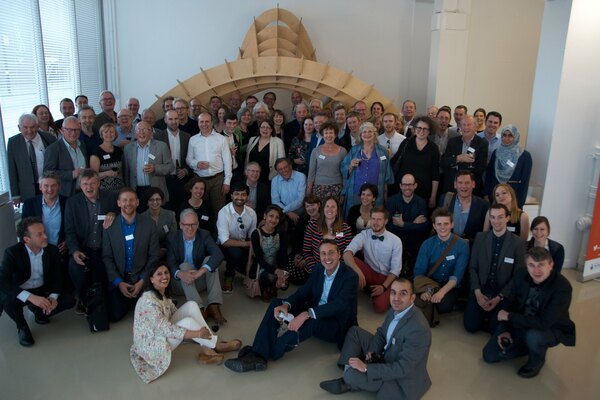 The Academy of Urbanism Awards this year will focus on the people who have made an outstanding contribution to our towns and cities.
21 Jun 2021
The Urbanism Awards

The Academy of Urbanism Awards this year will focus on the people who have made an outstanding contribution to our towns and cities.

Having spent 15 years focusing on awards for place, and uncertain about the restrictions that the pandemic will place on this year’s awards, we have decided that in 2021 we will focus on people.

The five categories cover everything from politicians and public officials to community activists, professionals and academics. These are the people that we have met and been inspired-by over the last 15 years of visiting great places.

We know that towns and cities are the work of many hands and it is invidious to single-out one person. However at the same time we have met lots of people without whom a place would not have achieved what it has. People who have gone above and beyond what was expected of them, who have shown drive, imagination and leadership to transform a place.

We asked our members to nominate people from the following categories:

Civic Leader: This is an award for elected politicians at all levels of government including the many inspirational mayors that we have met over the years.

Civic Servant: Anyone working for the public sector at all levels of government.

Community Activist: People working in a voluntary or paid capacity for community groups or voluntary organisations.

Urban Thinker: Academics, researchers and authors working in the fields of urbanism, urban design and other urban related subjects.

This year the Urbanism Awards process will be as follows: