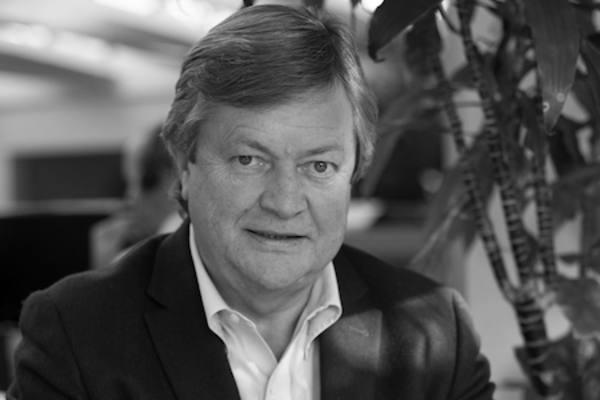 About Board Tony Reddy

Tony Reddy is an Architect and Urbanist. He is Chair of Reddy Architecture + Urbanism and a former President of the RIAI and AAI

He has practiced in Ireland, UK , Europe and United States.  A particular focus of his practice’s work is the design of neighbourhoods and urban regeneration projects.

He and his colleagues work with a strong design focus and a careful understanding of how people and places interact.  Through his involvement in the AoU and RIAI he has been involved in many policy initiatives in the field of Urban Design and Mixed Use Residential Communities. He has a devoted his career to advocating initiatives to create better cities and urban environments through exemplary urban design & architecture.