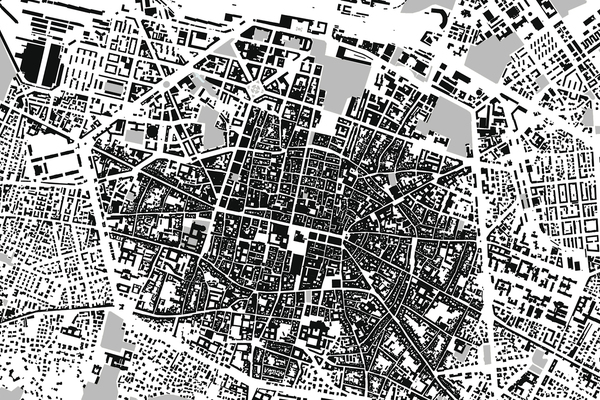 Andrew Burrell has been appointed as the next chair of The Academy of Urbanism. He takes over from Tony Reddy who, after two years, stepped down to resume his role as a Director of the Board.

Burrell studied architecture and planning at the Architectural Association in London and at the University of Edinburgh. He worked as a consultant in both the public and private sectors in London, Glasgow and Edinburgh prior to forming the UK’s first professionally-recognised architect/developer company.

Speaking about his appointment, Burrell said: “For the past seven years, I have served on the Board of the Academy and have, among other things, been particularly keen to consolidate our engagement with Members across the wider geography of the UK and Ireland. This has allowed us, for example, to formalise our partnership with the Glasgow School of Art, creating a Research Assistant post in Scotland resulting in a significant and welcome growth in membership activity.

I am honoured to be elected the new Chair of the Academy. I have spent my first month as Chair canvasing the thoughts and ideas of the Board and staff and I would welcome any views you may have on the future direction of the Academy.”

Edinburg-based Burrell formed Kantel with a fellow architect in 1980 and is the founding director of The Burrell Company and its associated companies and subsidiaries. He has served on the boards of both public and private companies; as a trustee on several charitable trusts, including the Chair of the Alba and Cockburn Conservation Trusts, and as a Director of the Lighthouse Trust, Scotland’s Centre for Architecture, Design and the City. He has been a Director of Architecture + Design Scotland, an Executive NDPB of the Scottish Government and is currently Chair of WASPS (a charity which develops studios for the creative sector, currently accommodating 1000 + tenants).

Over the past few years Burrell’s interest in housing led to his acting as Development Director for Sigma Capital (private rental sector) and for Places for People (largely affordable provision).